Some of you had noticed.
For several months the numbering of the classic Calepino collection had an issue. In the continuity of the pocket notebooks # 1, # 2 and # 3, the large books were released in late 2013 with the numbers 5, 6 and 7.
Thus missing the # 4 …
Early oblivion because this one was ready for a long time, but waiting for the right moment to reveal.

The N°4 DOT GRID notebook is now added to the classic collection : white cover with 2 gray stripes, 48 pages of dot grids for drawing or writing.
Probably a good compromise between the ruled and graph paper. 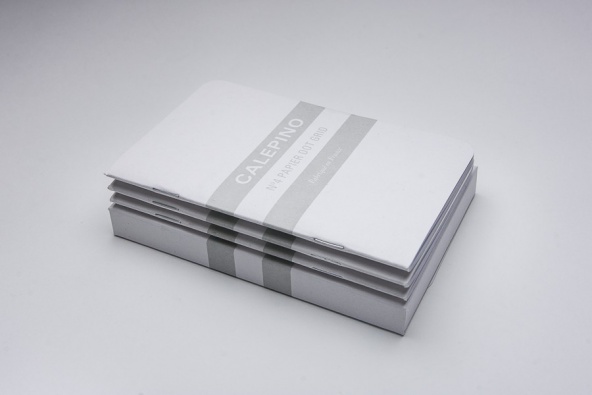 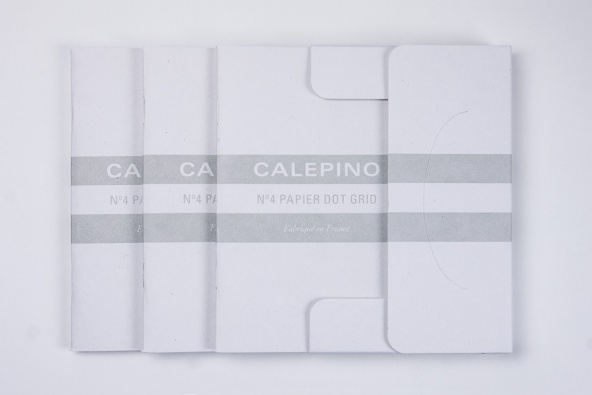 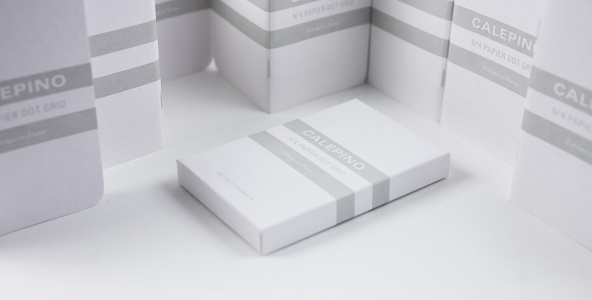 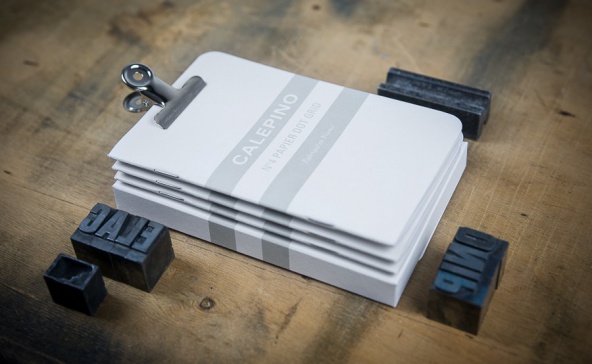 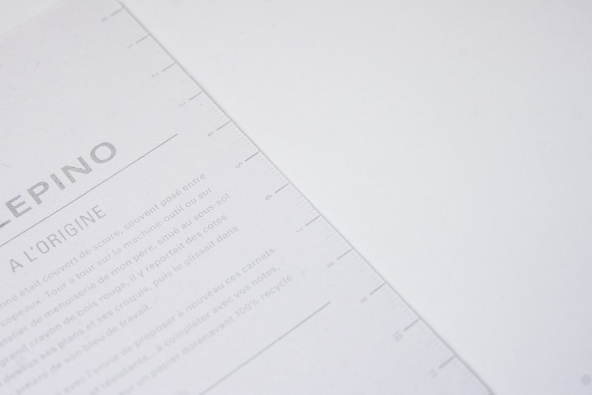 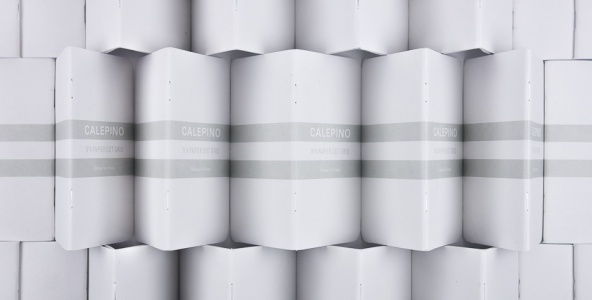